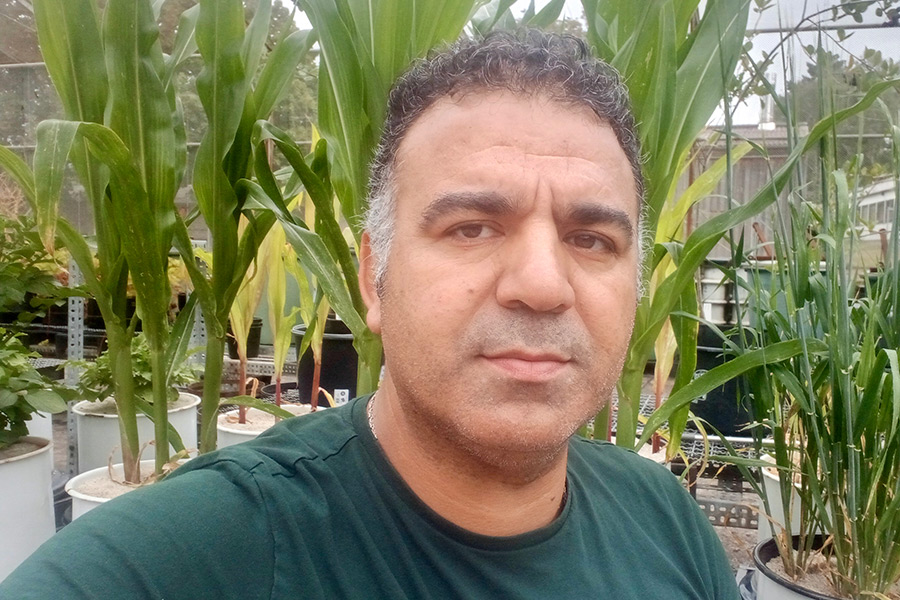 From June to September 2022, Professor Dr. Abdullah Ulas conducted research at IAPN and the Division of Plant Nutrition and Crop Physiology in the Department of Crop Sciences at the University of Göttingen. He is involved in joint research project activities between IAPN and the Department of Soil Science and Plant Nutrition of Erciyes University in Kayseri, Turkey, where he is assistant professor since 2011. To intensify the connections and to seek for fostering improved cooperation between Erciyes University and IAPN, several common research interests were identified between the two research partner institutions.

One of the joint research activities is the project “Improving Nitrogen Use Efficiency (NUE) and Drought Tolerance in some Pre-Selected Tomato Varieties by Grafting”, initiated and managed by Abdullah Ulas. Following the focus of this project, he conducted a hydroponic experiment on NUE and drought tolerance in grafted tomato cultivars under controlled growth chamber conditions. Although grafted fruit and vegetable plants are widely grown in many countries, i.e., two different genotypes grow with each other in one plant, questions about their nutritional physiology are still virtually unresolved.

At Erciyes University, Abdullah Ulas is head of the Division of Plant Nutrition at the Department of Soil Science and Plant Nutrition and director of the Agricultural Research and Applied Center. He supervises many national and international Master’s and PhD theses, which integrated with various research projects funded by the Turkish Scientific and Technological Research Council (TÜBITAK). He published numerous scientific papers in national and international scientific journals. Furthermore, he attended many national and international symposiums with oral and poster presentations in Turkey, Germany, Italy, Croatia, Poland, Kyrgyzstan, and Portugal. Before taking up his professorship at Erciyes University in Kayseri, Turkey, Abdullah Ulas had obtained his Master's and doctoral degrees at the Institute of Plant Nutrition at Leibniz University Hannover, where he was supervised by Professor Dr. Walter Horst. 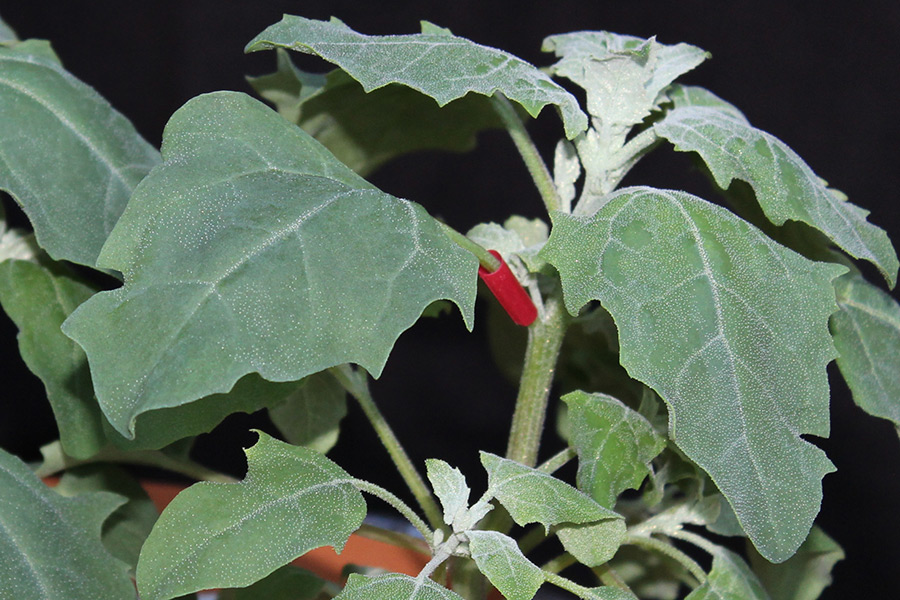 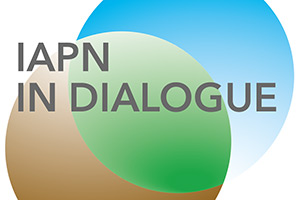 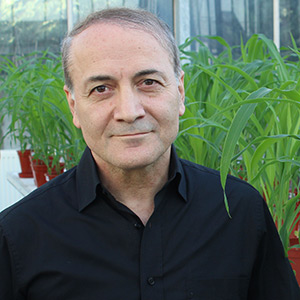