In May 2019, Annika Lingner took on new professional challenges. At IAPN, she was most recently involved in the cooperative project IMPAC3 (Novel genotypes for mixed cropping allow for IMProved sustainable land use ACross arable land, grassland and woodland), as research associate. She also taught within the scope of Bachelor modules, at the Department of Crop Sciences of the University of Göttingen. 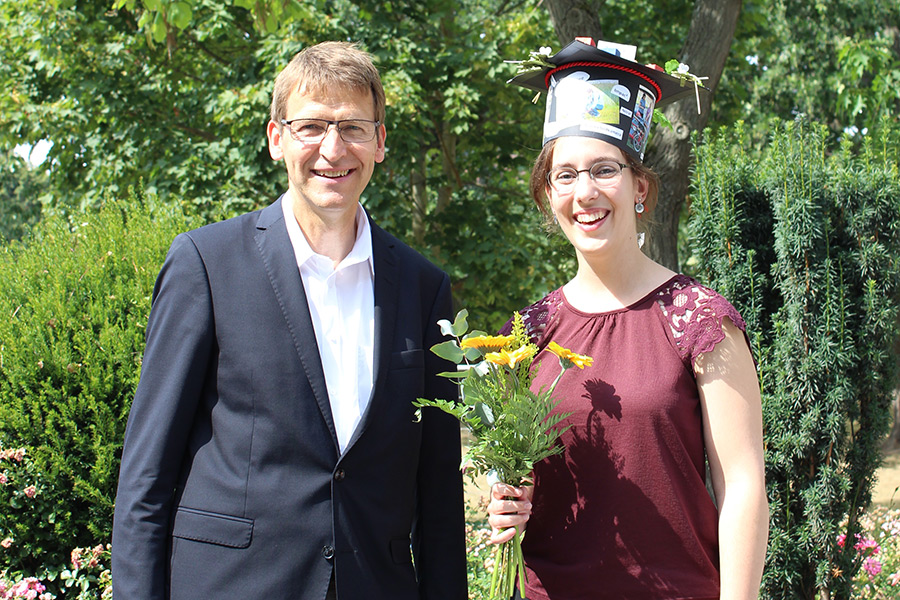 As part of the IMPAC3 project, researchers from the University of Göttingen explore the potential of various crops and several novel genotypes for mixed cropping. Intercropping of various plant species is meant to improve the use efficiency of important resources, such as light, water and nutrients. The researchers cultivate the novel varieties in field trials on arable land, grassland and woodland, as mixed cultivations and as monocultures. The properties of these populations in both cultivation types are then subjected to comparative analysis.

Research on water-use efficiency in mixed and in monocultures

Annika Lingner conducted research for her PhD thesis within the scope of the IMPAC3 project and continued her studies after completing her doctorate. The topic of her research was water and nutrient uptake in pure and in mixed stands. In many countries, agriculture now faces long periods with significantly reduced precipitation and the resulting drought often causes severe plant stress imposing serious threats to plant growth and yield. The objective was therefore to find out whether, in comparison with monoculture, mixed cropping may contribute to stabilized productivity and improved water-use efficiency. In addition to other methods, Annika Lingner used a drone to monitor vitality and productivity of plants cultivated in extensive field trials. Thermal images were used and in addition spectral imaging technology was deployed for calculating the `Normalized Difference Vegetation Index´ (NDVI). This way it was possible to show that within the experimental conditions mixed cropping with legumes improved both water-use efficiency and productivity, in comparison to non-legume crops cultivated in monoculture. More information on Annika Lingner’s PhD research is included in her project report.

In December 2018, Annika Lingner participated in the awards ceremony of the German Sustainability Award. IMPAC3 had been nominated and was distinguished as one of the top three entries. Her PhD thesis is entitled “Water use efficiency of arable and grassland crops in legume-based intercropping systems”. The scientific manuscripts included therein have been either published in international scientific journals as listed in her publication list or submitted for publication during summer 2019.

The entire team would like to thank Annika Lingner for her excellent work and for her outstanding cooperation. We wish her all the best – and lots of successful projects in the future! 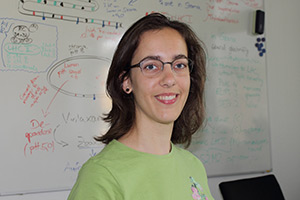 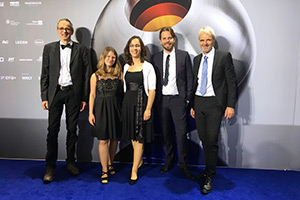 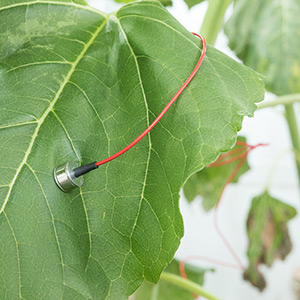 Information about IMPAC3 on the website of the University of Göttingen